Cascius is currently in our Ongoing Advanced Class. You can catch her on Netflix's '13 Reasons Why' and 'Tales of the City'.

When did you first decide you wanted to pursue acting professionally?

I’ve always been intrigued by acting but before I came to Studio 24 I had never pursued it. I had never taken an acting class or considered acting as a feasible career option. I didn’t know if I would like it or be good at it, but I had always wanted to try it so I decided to take the TV/Film Course at Studio 24. I instantly fell in love, but I remember the specific moment when I thought to myself that I could actually do this.

It was during our one on one sessions with Cody at the end of the TV/Film Course. I remember feeling like I completely bombed my mock audition. I remember vividly being mortified and cringing every time I thought of it. However, when Cody and I had our session, he told me that even though I didn’t nail it and it wouldn’t stand up to competition in LA, that it was solid enough to get callbacks in the Northern California market and it was “one of the best of the day”. I was shocked to say the least, but I figured if an audition that I was ashamed of was good enough to get callbacks, then I was willing to put every ounce of my time, energy, and passion into this craft that I had already fallen in love with. Cody had already explained to us that being a working actor is very possible. It’s hard work and you have to have the talent and the drive, but it’s very possible. As I’ve said I knew I loved it, but up until that moment I didn’t know if I had any talent.

How do you deal with nerves in the audition room?

Nerves can be your best friend or your worst enemy. I still get “nerves” even when performing in class. I’ve just learned to interpret them as utter excitement to do the thing I love to do. Once I’ve become confident and secure in my work, which comes with time and preparation, the nerves morph into butterflies and it feels euphoric. I don’t think the nerves should ever fully go away. If I’m in a high stakes audition and the “nerves” become too physically overwhelming and I feel as though it could impede my performance, I just take several deep and slow breaths and it calms the physical symptoms.

Which actor’s work inspires you?

I’m impressed with just about anything Tom Hardy, Benedict Cumberbatch, or Charlize Theron does. Charlize Theron in particular I find to be a trifecta of wonder. Her story, beauty, and talent are all so rare and unique. To find all of those things in one being, to the degree in which she possesses them, is like seeing a leprechaun ride a unicorn in outer space.

If you could give one piece of advice to actors just starting out, what would it be?

I’m no one to be giving advice, but if I were to name one thing that I feel has helped me in my performances, it’s focusing more on who your character is outside of the scene, rather than focusing solely on the words printed on the page. Create their entire world. It’s time consuming, but more than worth it. If I’m short on time, a little hack I’ve developed is writing in my character’s “diary”. I’ll sit for as long as I can and journal as my character. I’ll do that right before auditions as well if I need help centering myself.

What tools has Studio 24 provided that has helped you the most?

The tools we are provided with at Studio 24 are invaluable. We have a safe, creative environment to hone our craft in, experienced and talented coaches,  assistance with self tapes, headshots, demo reels...everything an actor needs. I have had the privilege to use every one of these tools provided, but I think the most useful tool is Cody’s guidance. Not only does he teach the craft, but he also teaches the business side of the industry. I think more actors than not would be lost without that. At least I certainly would. 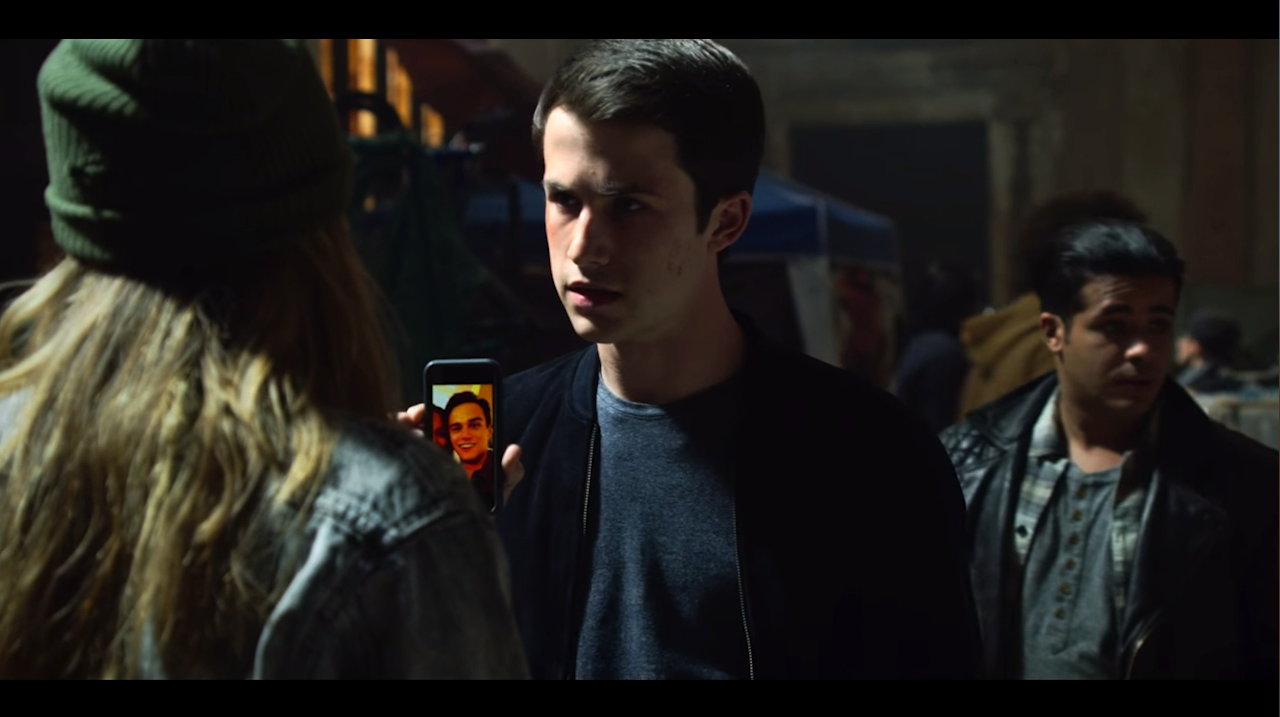 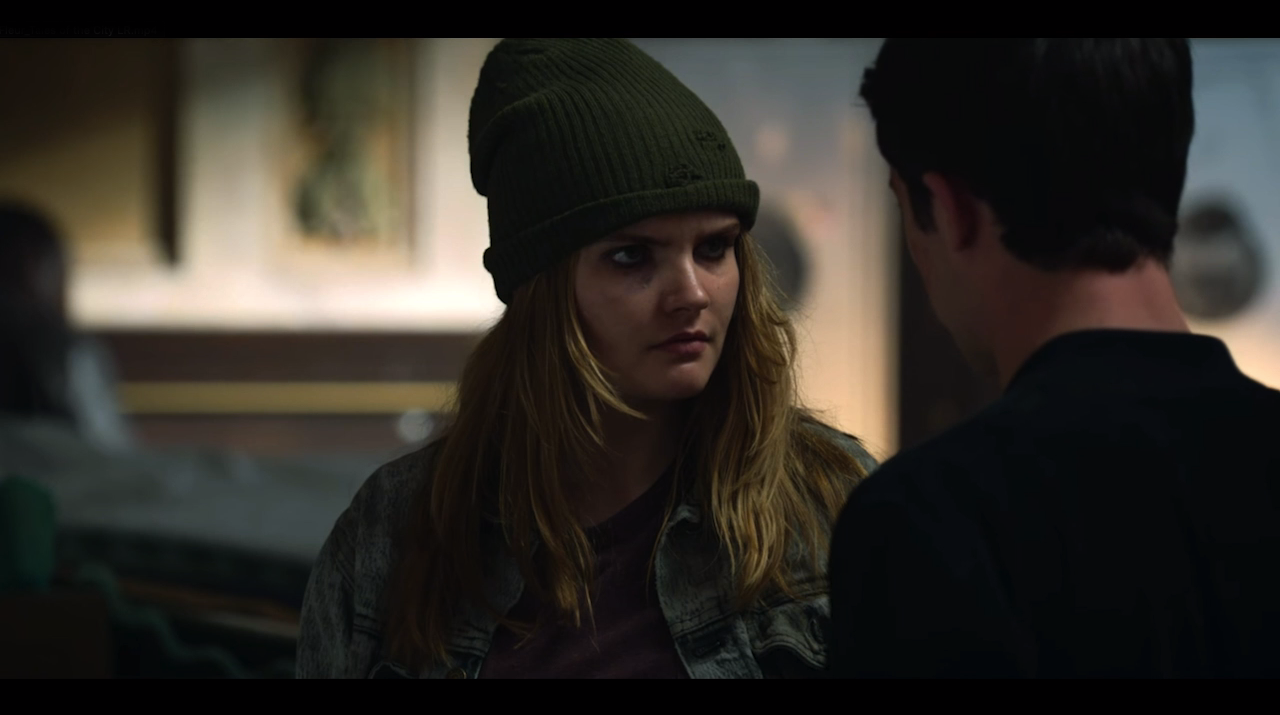 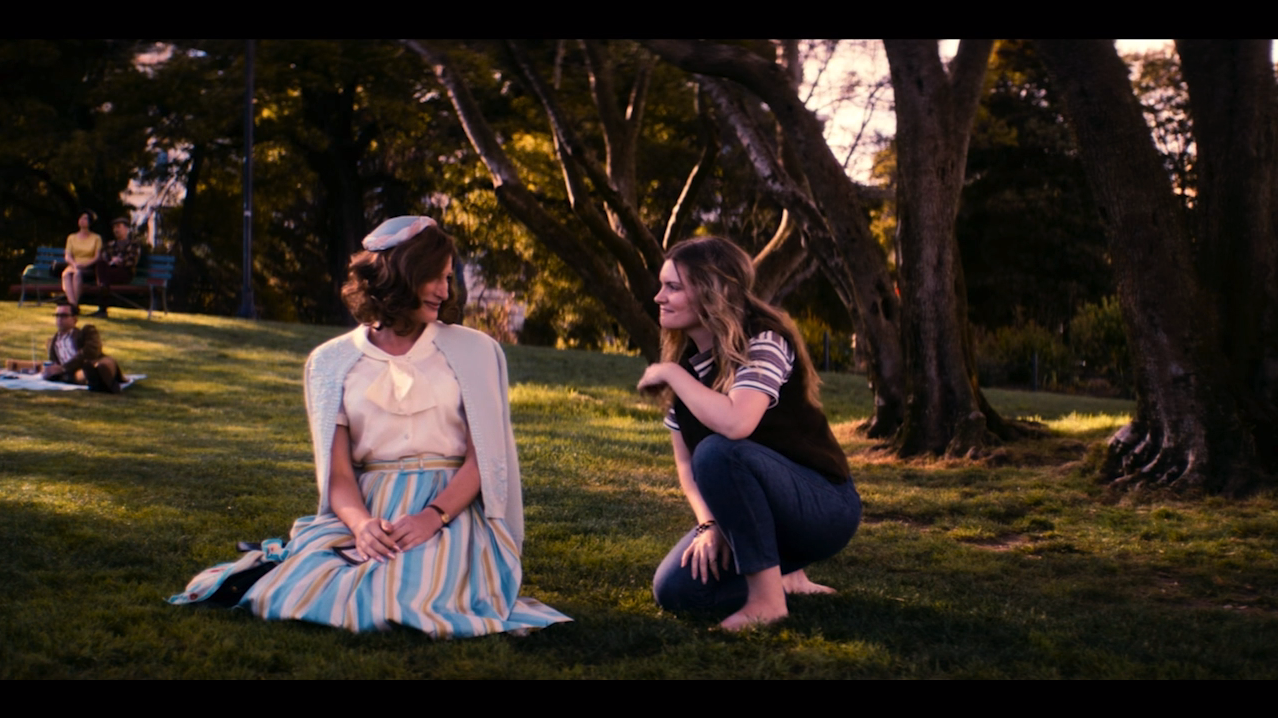 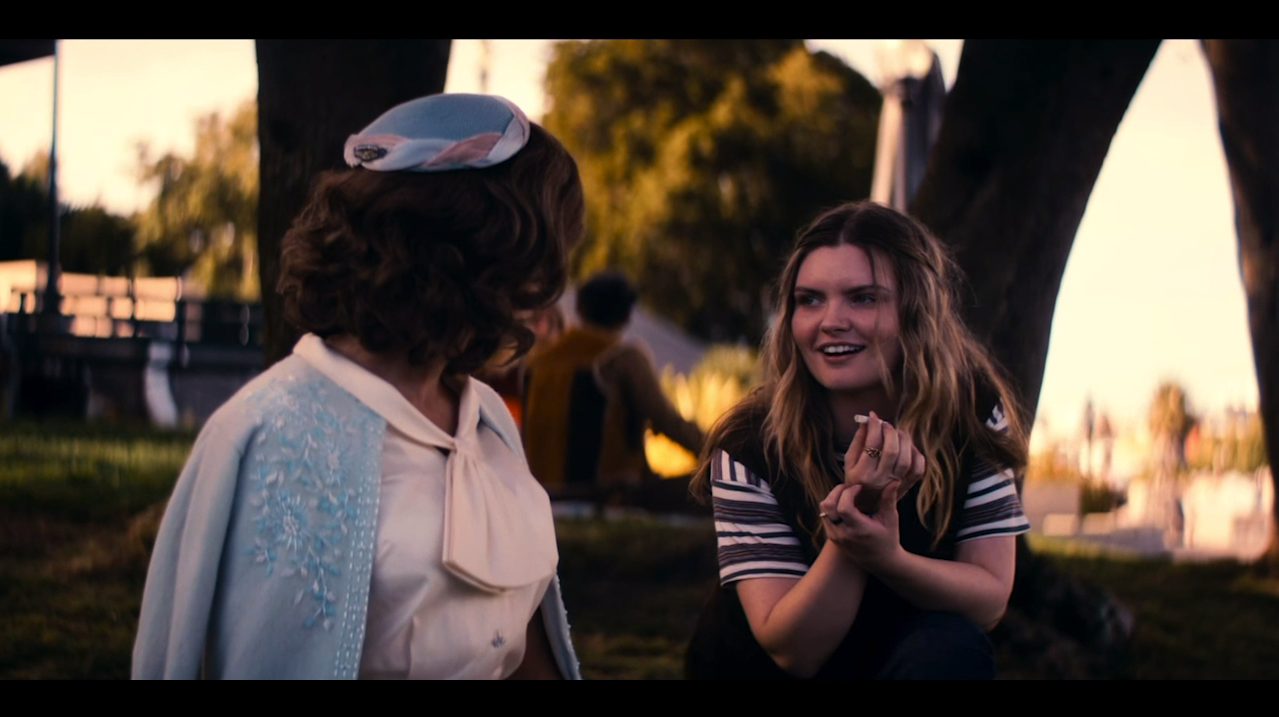 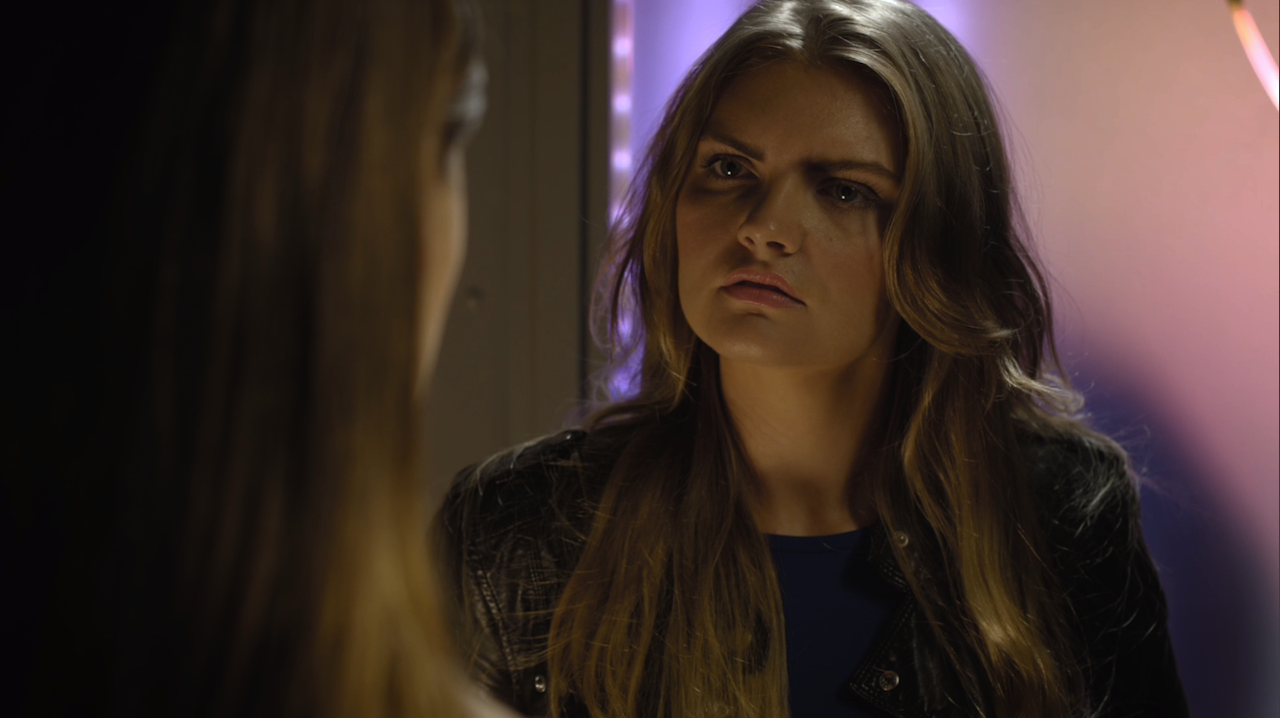